As far back as 1996, a small number of youth circus groups sat down to talk about creating a European Circus Union, starting with the idea of establishing an annual, informal networking event for European Youth Circus groups.

The Working Group was assigned to:

The Working Group established that N.I.C.E. Seminars provide an opportunity for everyone to join together in and open and inclusive environment, to explore and exploit the benefits of exchange. But, there was also a need for a more formal organisation to support activities on a European level.

The official umbrella organisation representing all European Youth Circus umbrellas, EYCO, was constituted in London In 2009. It was built using the key words: solidarity and equality, social citizenship, diversity and creativity in addition to the following statement ‘circus is for everyone, an easy, accessible tool for creative, personal and social development’.

The working group also defined a set goals for the EYCO: 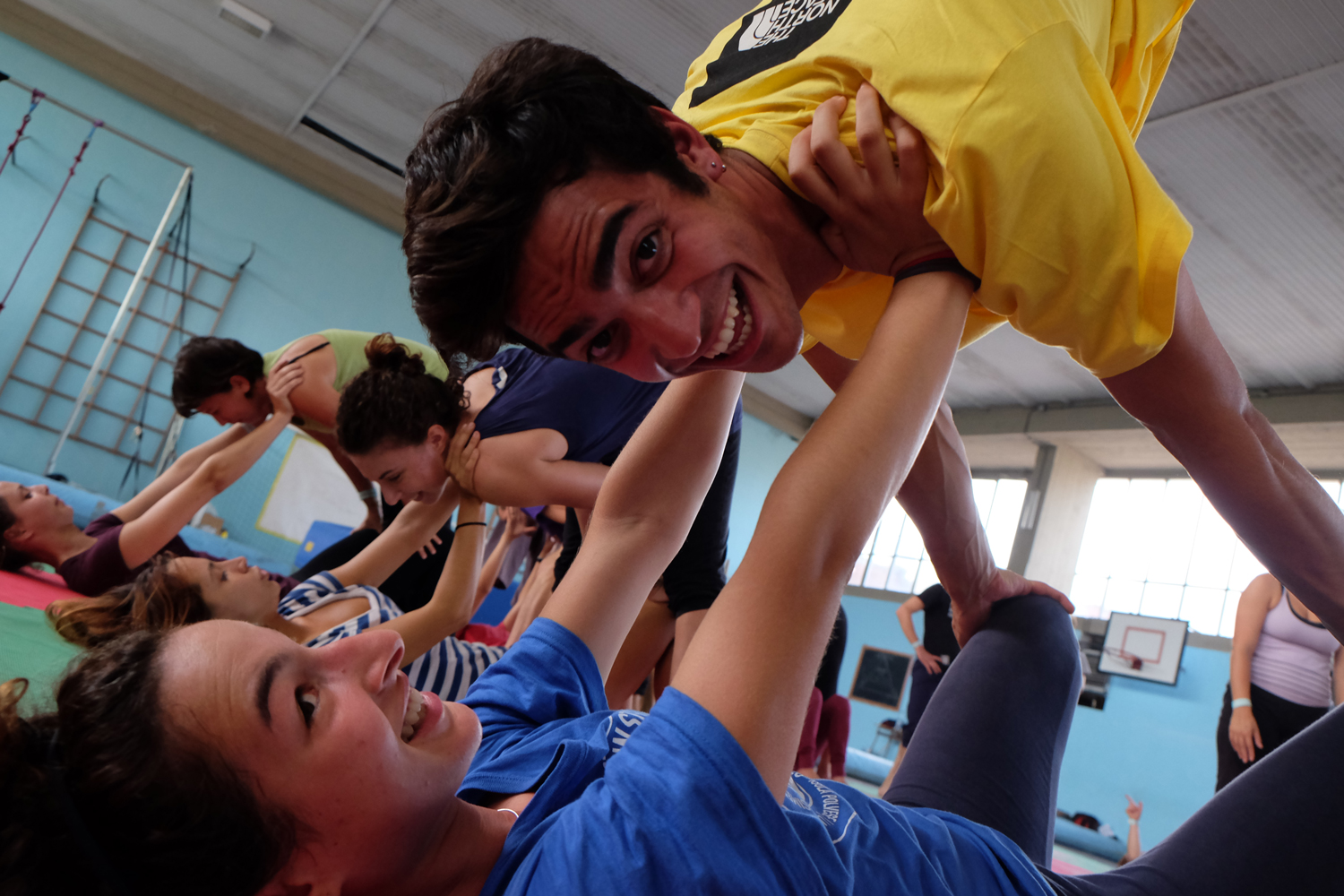